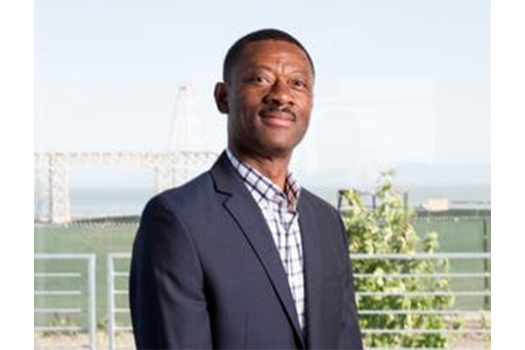 Dan Gilbert's real estate firm Bedrock announced Wednesday that it has hired Kofi Bonner, a development executive and a former chief administrative officer for the Cleveland Browns and TechGulf LLC Board Chairman as its next chief executive. Bonner is to start the job Sept. 21 and replace former CEO Matt Cullen, who reportedly left Bedrock earlier this summer to run two Jack Entertainment casinos in Ohio that Gilbert once owned but no longer does. Bill Emerson, a former Quicken Loans executive, has been Bedrock's acting CEO since Cullen's departure. Once Bonner arrives, Emerson will stay on as Bedrock's vice chairman as well as the vice chairman of Quicken Loans' parent company Rock Holdings.

Bonner is joining Bedrock at a time when the Detroit-based real estate firm is finishing several high-profile residential and commercial projects in and around downtown, such as the City Modern development in Brush Park, and trying to keep its existing and new buildings filled with tenants amid the challenges of the coronavirus pandemic.

Born in Ghana, Bonner was until February a co-chief operating officer for an Irvine, California-based development firm known as Five Point Holdings that develops large planned communities in California. He was with the Browns from 1998 until 2004 and handled the NFL team's business affairs. Bonner was the first Black man to hold such a title in the NFL, according to his Wikipedia page.

He later worked in San Francisco in the urban land division of the real estate firm Lennar Corp. before joining Five Point in 2016.

“I am excited to return to the Midwest and continue Bedrock's commitment to developing world-class urban centers,” Bonner, who is in his 60s, said in a news release. He continued, “I look forward to building on the accomplishments of Mr. Gilbert and the talented team at Bedrock by advancing the transformational development program, partnering with the community to deliver positive social outcomes and working with local businesses to further the incredible momentum that Detroit and Cleveland have seen over the last decade."

Next PostStakeholders' Dinner at Silicon Valley 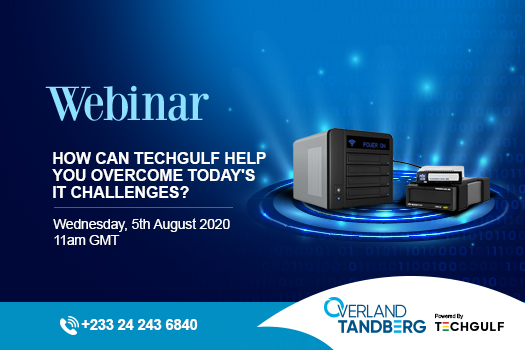 How can TechGulf help you overcome today's I.T. challenges? Webinar 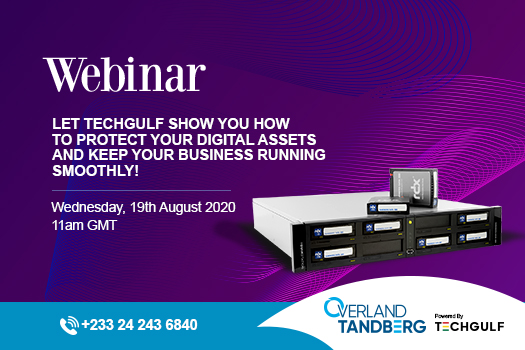 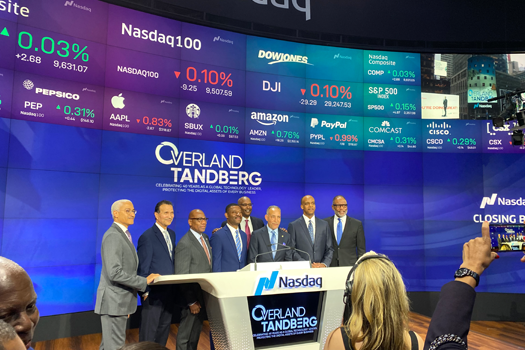 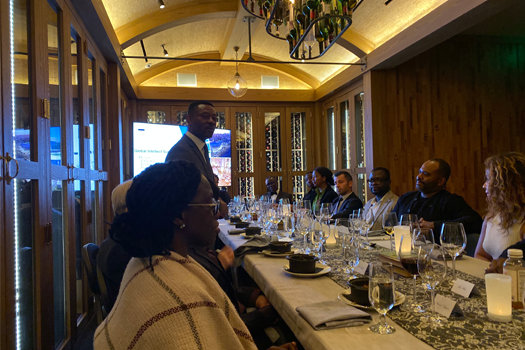 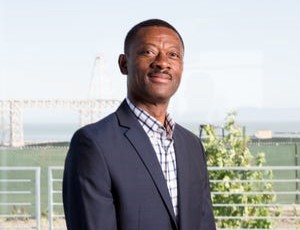 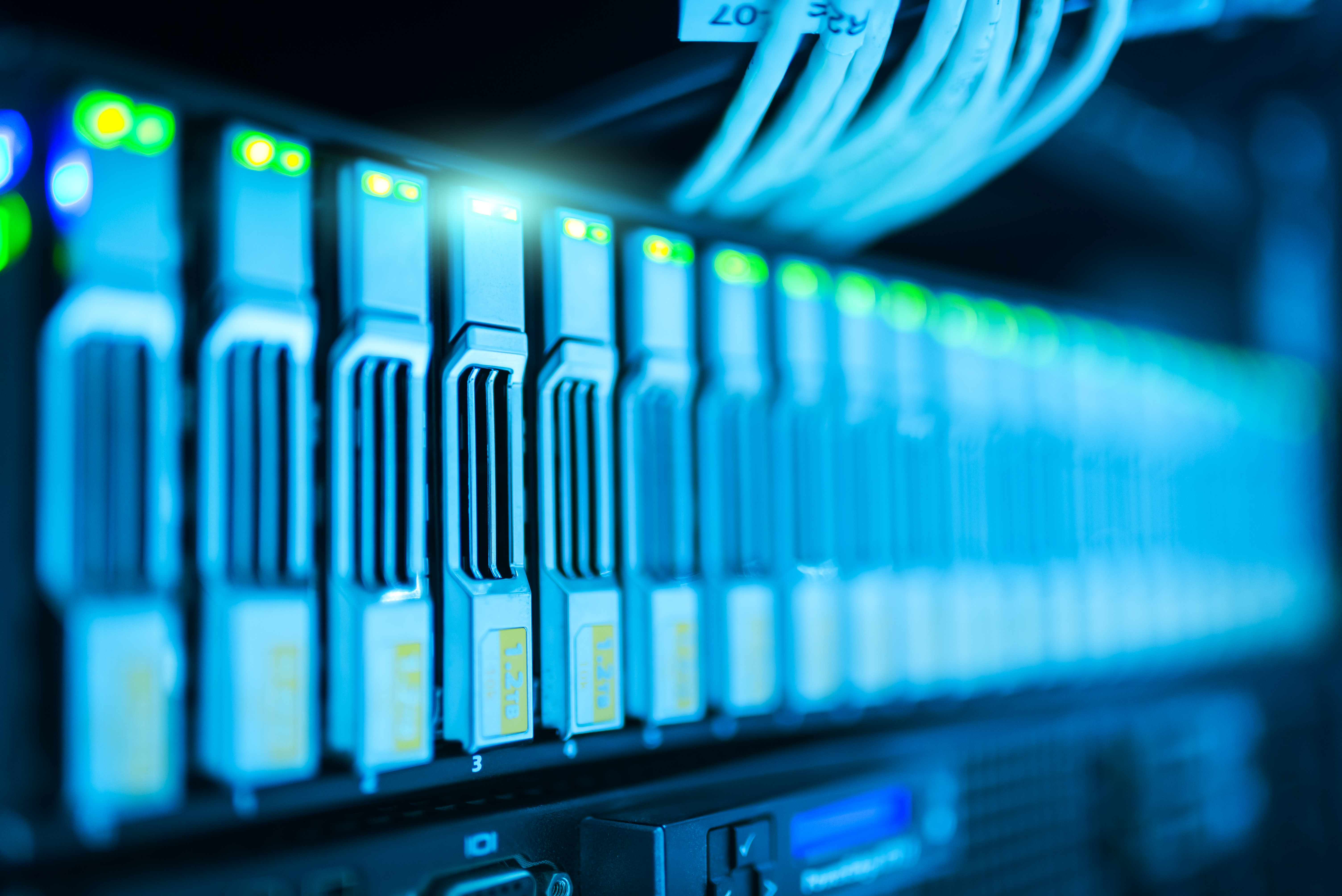 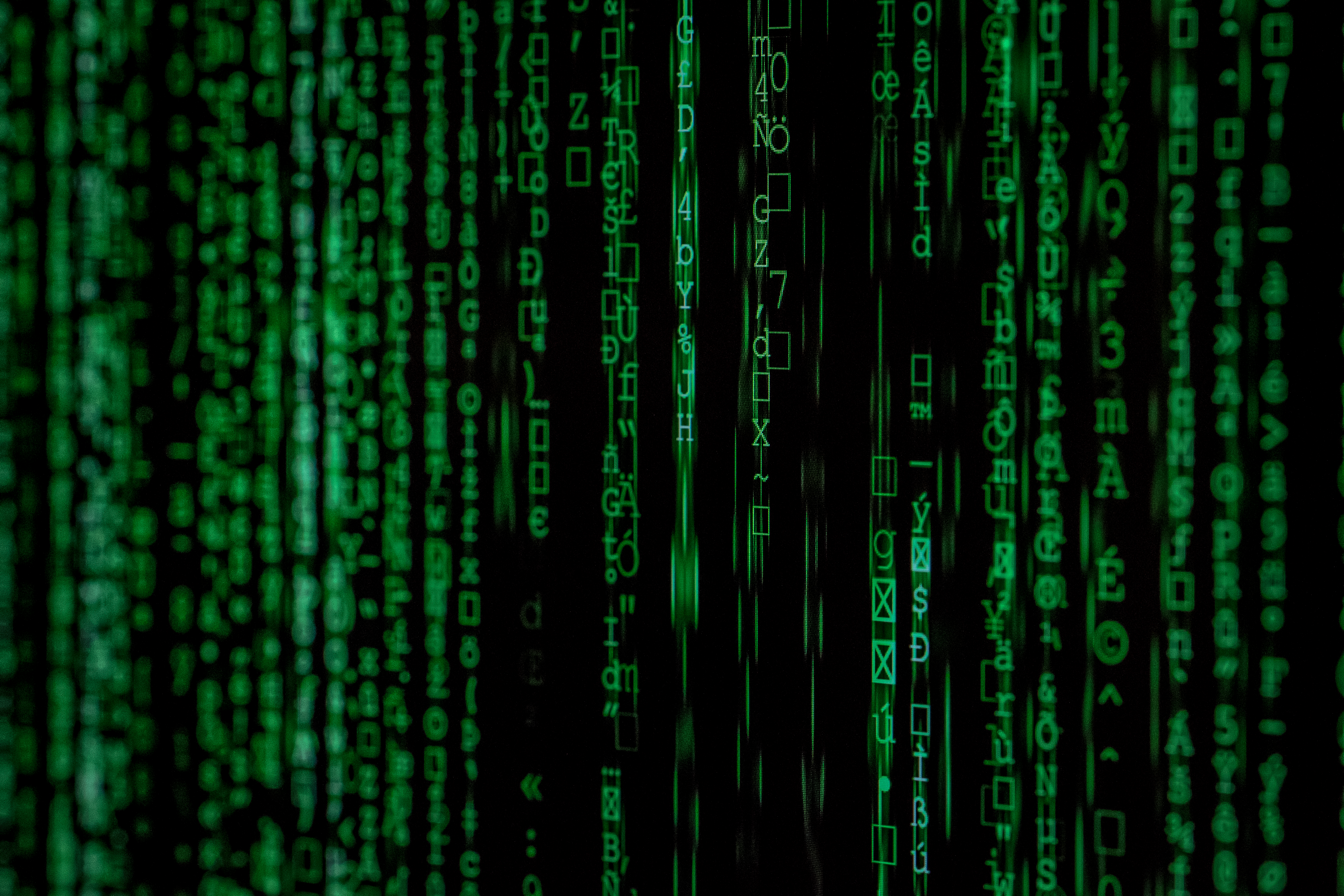 Is your backup secure? Technology